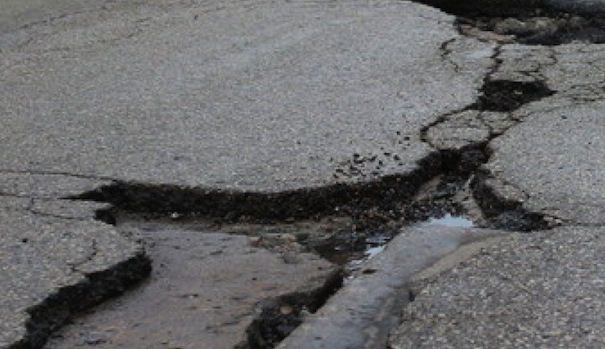 A street repairs website has launched an initiative to tackle potholes throughout the UK. Co-ordinated by Colin Mahoney, the managing director of www.streetrepairs.co.uk, National Pothole Day will take place this week on Thursday, January 15, for the first time ever.

Mr Mahoney said, “Many thousands of our followers and supporters have asked us to highlight the seriousness of this major problem, so what better way to produce mass awareness by creating the UK’s very first pothole day.

“I can honestly say that public sentiment is very high in relation to this major issue. More than 87 per cent of reports made by the public to the Street Repairs website relate to potholes.”

The idea of National Pothole Day is to raise awareness of the issue of potholes, and how to report them to local authorities.

With the recent budget cuts to local authorities Street Repairs offers a free way for councils to engage with their constituents and action any defects which are reported in real time.

Local authorities have the ability to respond to the reporter by simply logging in and making a reply. It also offers the reporter the opportunity to track their report.

In order to make it very easy for everyone to make a report the developers at Street Repairs have created an intuitive mobile phone application which can be downloaded at any app store.

Mr Mahoney said, “This is a perfect opportunity for the general public to showcase what their roads and communities are really like. We would like as many people as possible to join our campaign by highlighting local issues quickly and easily.”