Google to start building its own self drive cars 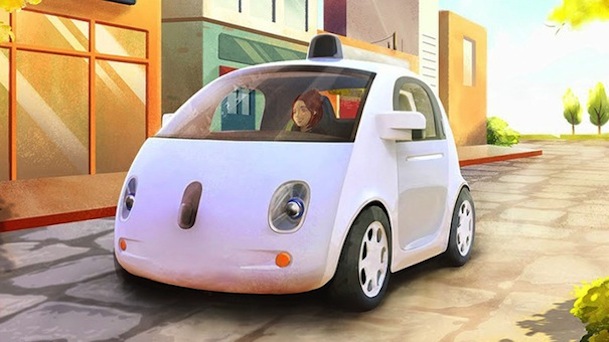 Google is to start building its own self-driving cars, rather than modifying vehicles built by other manufacturers.

The car will have a stop-go button but no controls, steering wheel or pedals. Human input is therefore limited to a stop-go button and destination selection, which is displayed on a small dash-mounted screen.

It’s the first time the tech giant has built an autonomous vehicle from scratch, rather than incorporating driverless technology into test cars originally built by other manufacturers.

Road tests are scheduled to begin later this summer, using a fleet of approximately one hundred prototypes. Early versions of the model will include manual controls in case Google’s safety drivers need to override the automatic system and if all goes to plan, a small pilot programme could begin in the USA within the next two years.