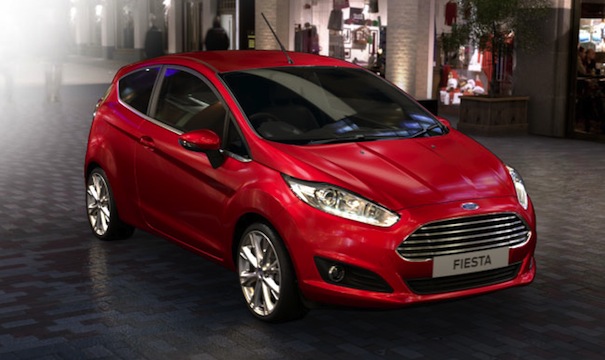 The Ford Fiesta has become the best selling car of all time in the UK with sales topping 4.1 million in the past 38 years taking over the Ford Escort, the previous record holder, to become the most popular model among British drivers.

The Fiesta name was chosen by Henry Ford II in 1975, three years after Ford came up with the plan of building a small car, under the codename of Project Bobcat.

By 1979 Ford had produced a million Fiestas, and two years later introduced a car that would become a favourite with young drivers, the XR2 which was powered by a 1.6-litre engine and capable of hitting 100mph.