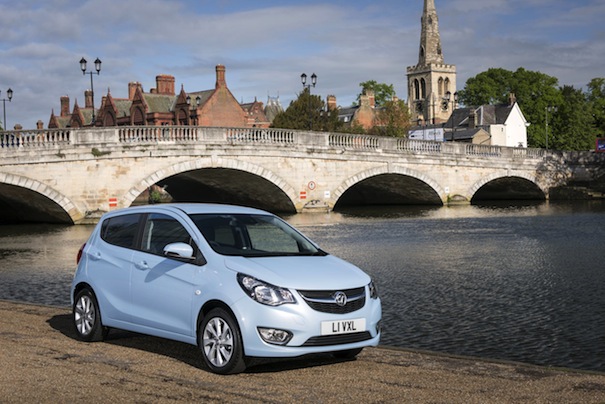 The 21st century Viva is a low-price small car which can seat four people in relative comfort, is very frugal and won’t break the bank to buy or run.

I tested the new Viva in SL trim level with head-turning bright red paintwork. SL means you get a few extras over and above the standard SE, but they all come with the same one litre engine.

The exterior design of the Viva is well-balanced, eye-catching and pleasing. Its doesn’t try to be as cutesy as some of its small car rivals, but certainly isn’t an ugly duckling.

Inside, the design is attractive as well as practical, with a surprising amount of leg and headroom in the front. Rear seating isn’t as cramped as you would expect in a car of this size. There has to be a compromise somewhere, though and luggage space is limited at 206 litres, although the folding rear seat allows for more carrying capacity.

All Vivas in SE or SL trim level are powered by a one litre petrol engine linked to a pleasant five-speed manual gearbox. Extras as standard in the SL include smart alloys, automatic climate control, electric front windows and mirrors, cruise control, automatic start/stop engine shutdown and all-round airbags. My car was fitted with a parking aid and lane departure warning.

You also get a good entertainment system which, along with an RDS radio, supports other media sources including MP3 and smart phone connectivity.

The 1000cc, 75 horsepower engine doesn’t sound much, but it gives enough power to propel this small, light car. Performance is peppy, if a little laboured at when tackling hills, and if you accelerate hard you will get a flat spot of protest. After all, the car has a 0-60mph time of more than 12 seconds. The Viva scores on frugality though, with an impressive 62.8 mpg in mixed driving.

Ride and handling are comfortable and confident. Steering is taut and precise, and the car feels composed.