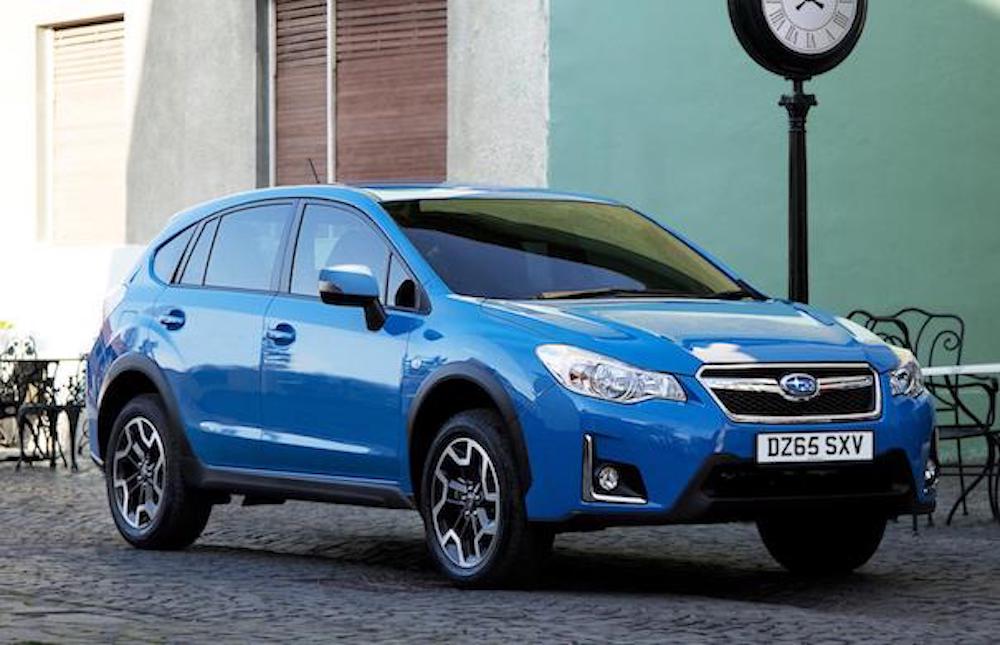 Subaru has developed an attractive range of vehicles which offer solid and dependable alternatives to some of the mainstream manufacturers. The company has launched well-made cars into a variety of sectors at competitive prices.

The Subaru XV is pitched into the lucrative and growing 4×4 SUV market. The range has been updated, with softer lines and a higher spec. But prices for the XV are still very competitive, with the range starting at not much over £21,000.

Bigger than Subaru’s previous all-wheel drive offering – the Forester – the XV has a quality feel to it inside and out. Despite being an inexpensive vehicle it feels substantial.

The improved XV is also a good looker – every bit as attractive as its 4×4 rivals. When it was first shown as a concept vehicle a few years back it got a good reaction. That’s no surprise. It is smart, well-proportioned and rugged without looking functional.

Inside the car has a lot of class about it. It’s roomy, with attractive upholstery – leather in the case of the SE Premium spec which I tested – of a surprisingly high quality. The dash is simple and uncluttered, with sensibly placed, easily accessible controls.

I drove the 2.0 diesel version. There’s also a 2.0 litre petrol option. Linked to a pleasant six-speed manual gearbox, this is a good unit, offering plenty of power, though noisier than most modern diesels and a little raucous at high revs. That said, it develops 147 bhp which is more than adequate.

The XV has permanent four wheel drive but that doesn’t impede fuel consumption which reaches a respectable 52.3 mpg in mixed driving.

As you’d expect you get bags of extras as standard on the SE Premium specification, including dual-zone climate control, rear parking camera, remote central locking, satellite navigation, sunroof, cruise control, automatic headlights and all round electric windows. All this comes at just £26,995 on the road. The range starts at £21,995

It’s difficult to fault this Subaru. It’s a roomy SUV with a very keen price which will keep other manufacturers on their toes.