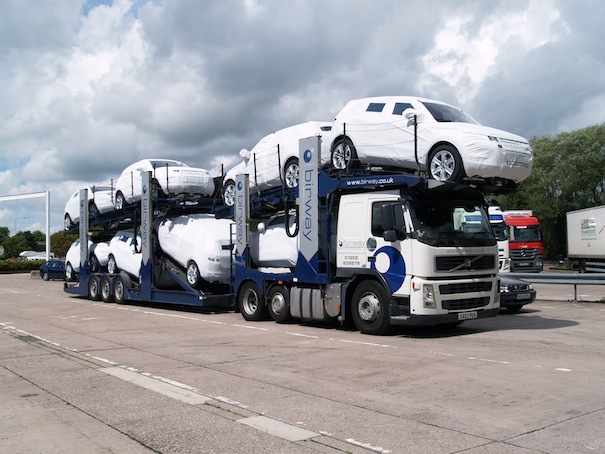 The Society of Motor Manufacturers and Traders (SMMT) said that demand for premium brands, such as Jaguar Land Rover, had helped boost annual sales by an overall 1.2%. However, for the second year running, the number of vehicles exported fell.

Nissan’s factory in Sunderland built the most cars by any single British-based manufacturer, with 500,238 rolling off its production line. The other big figures were: